So, now we're down by two. Last year (like 53 weeks ago) we lost Kaity, and Tuesday we lost Slinky. Slinky, for those not already acquainted with him, was one of our (formerly) three cats: Poguita ('Dorkess'), Ping Pong ('Slinky'), and Kaity ('Squishy Fat').

Slinky and Dorkess, the twins, were born in 1992, and we've had them ever since then. Slinky was given the official name Ping Pong, due to the white spot on his chin. He was later nicknamed Slinky because of his skinniness and the slinky way he walked. In addition to those, he was known for his perpetually gigantic yellow eyes, his long tail that twitched incessantly, and his constant meowing with his Spanish rolled rrs.

He seemed to have some sort of metabolic disorder, as he remained thin and slinky, despite eating enormous amounts of food (more than any of the other cats). However, this got much worse in the last year or so, as his body seemed to progressively deteriorate in the amount of food it absorbed. Ultimately, he starved to death.

So, I'm writing this post for a couple reasons. First, a number of my friends have heard of Slinky, Dorkess, and Kaity a lot, but so far almost all the pictures I've put online have been of Kaity. As well, this post is to be a tribute to the memory of Slinky, as I believe that instead of grieving someone's death, it's better to be happy about their life. 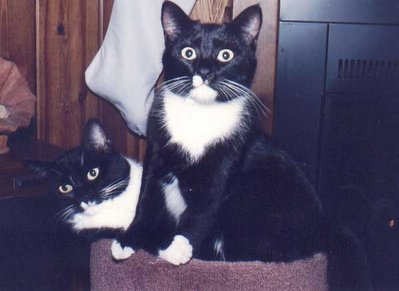 The twins - Poguita on the left, Pong on the right 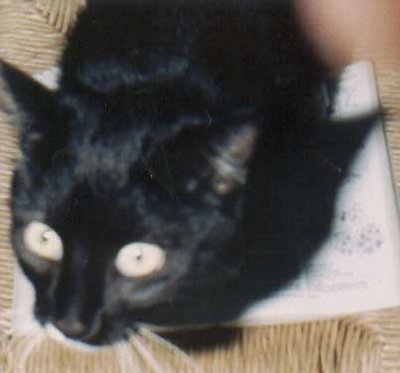 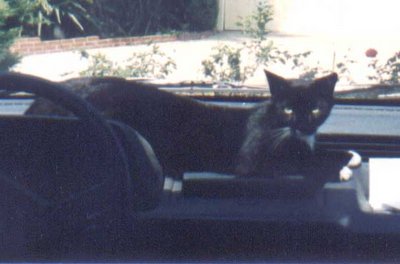 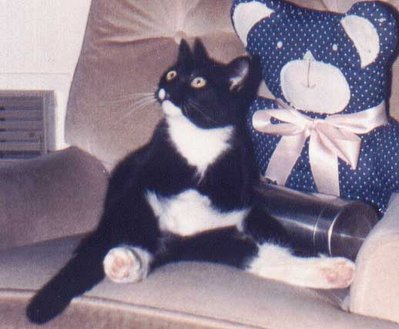 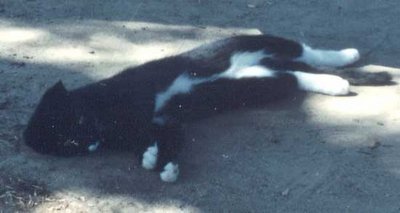